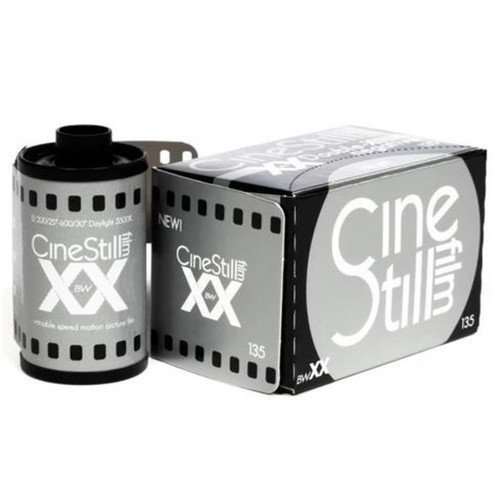 YES! We are a CineStill Authorized dealer!